As a blogger with a little famous in Taiwan, I was invited as guest campaign consultant during Taiwan presidential election 2012. (This is true! And he won.), and as a consultant on web and social networking strategy for the Taiwanese government.

Presentation to the President Ma in Presidential Office, October 14, 2010.

From 2009, as a part-time blogger who had write some pop articles, also a young Ph. D in Multimedia and Networking and young entrepreneur (CEO of Linkwish, Inc), I have been invited for over than 20 government internal meetings and lectures, including a presentation directly to the President Ma about “Building Public Relationship on the Internet,” and had a great opportunity to be interviewed by President Ma face-to face in the Presidential Office, which was officially podcast on Presidential Office official Youtube Channel. 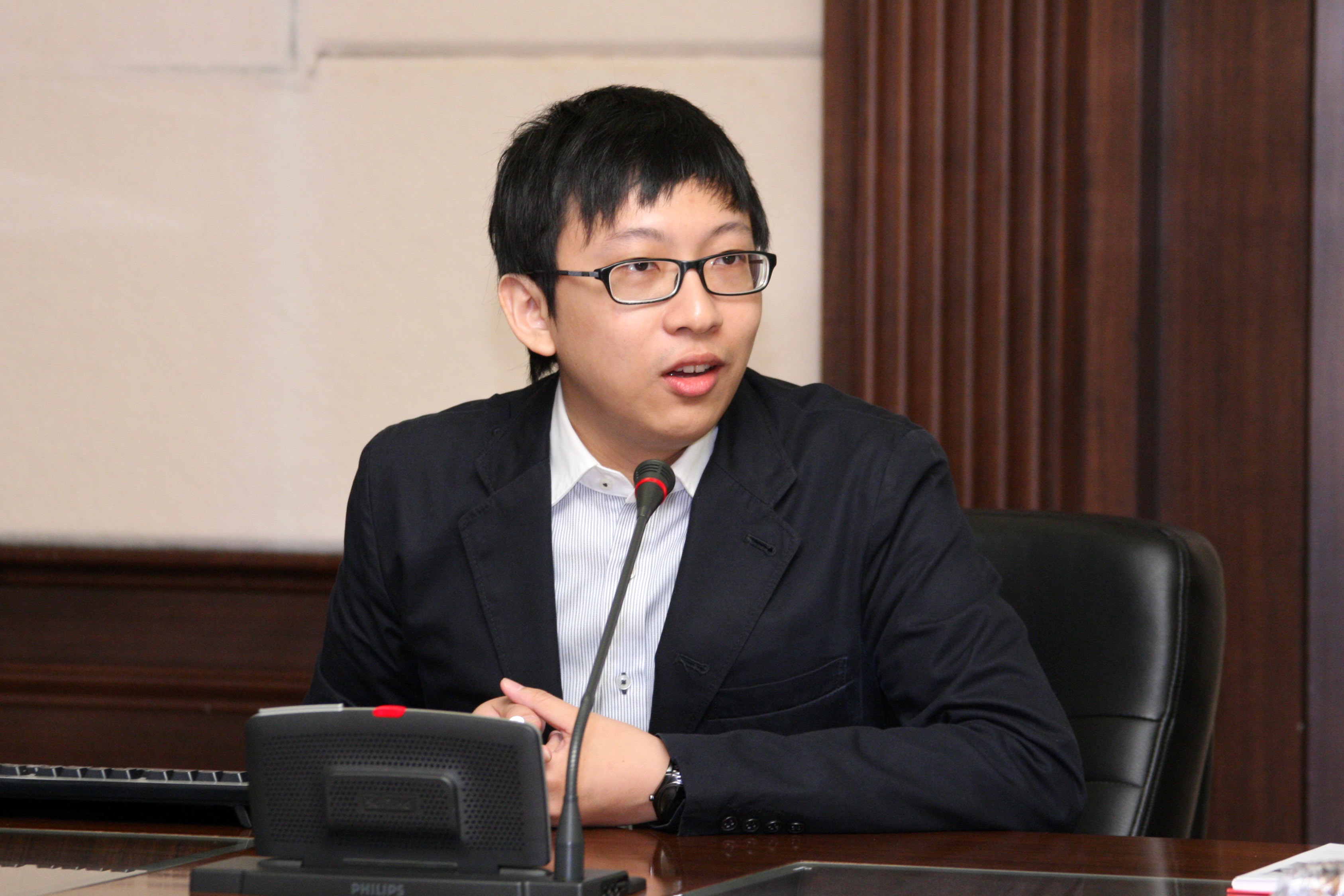 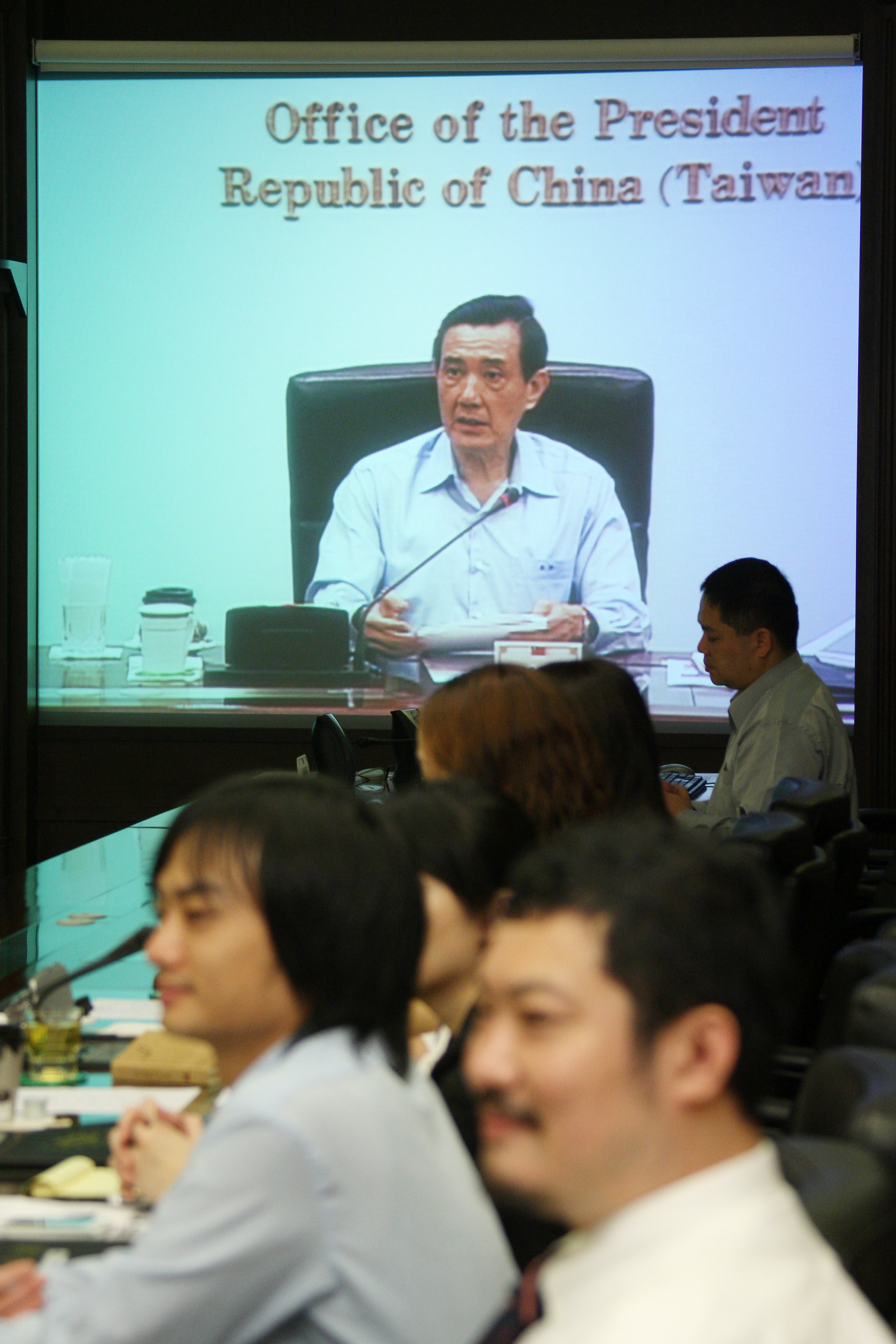 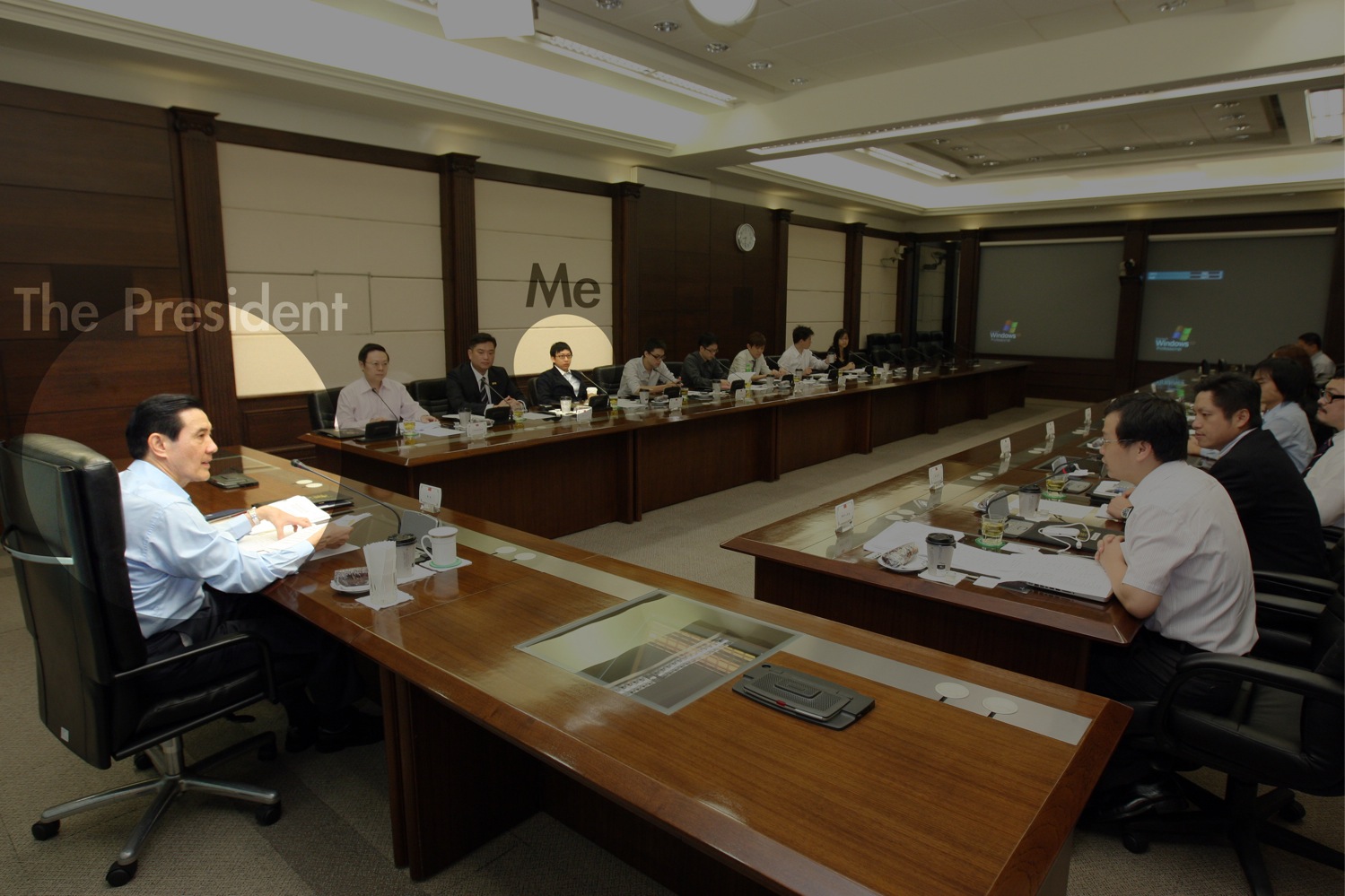