iBeauty99, ranked Top#1 downloaded iOS App at Taiwan in 2009. A beautiful lifestyle app, that automatically pull the best photo from internet and push to your phone.

My Role in this project – Teamleader, Concept & Design 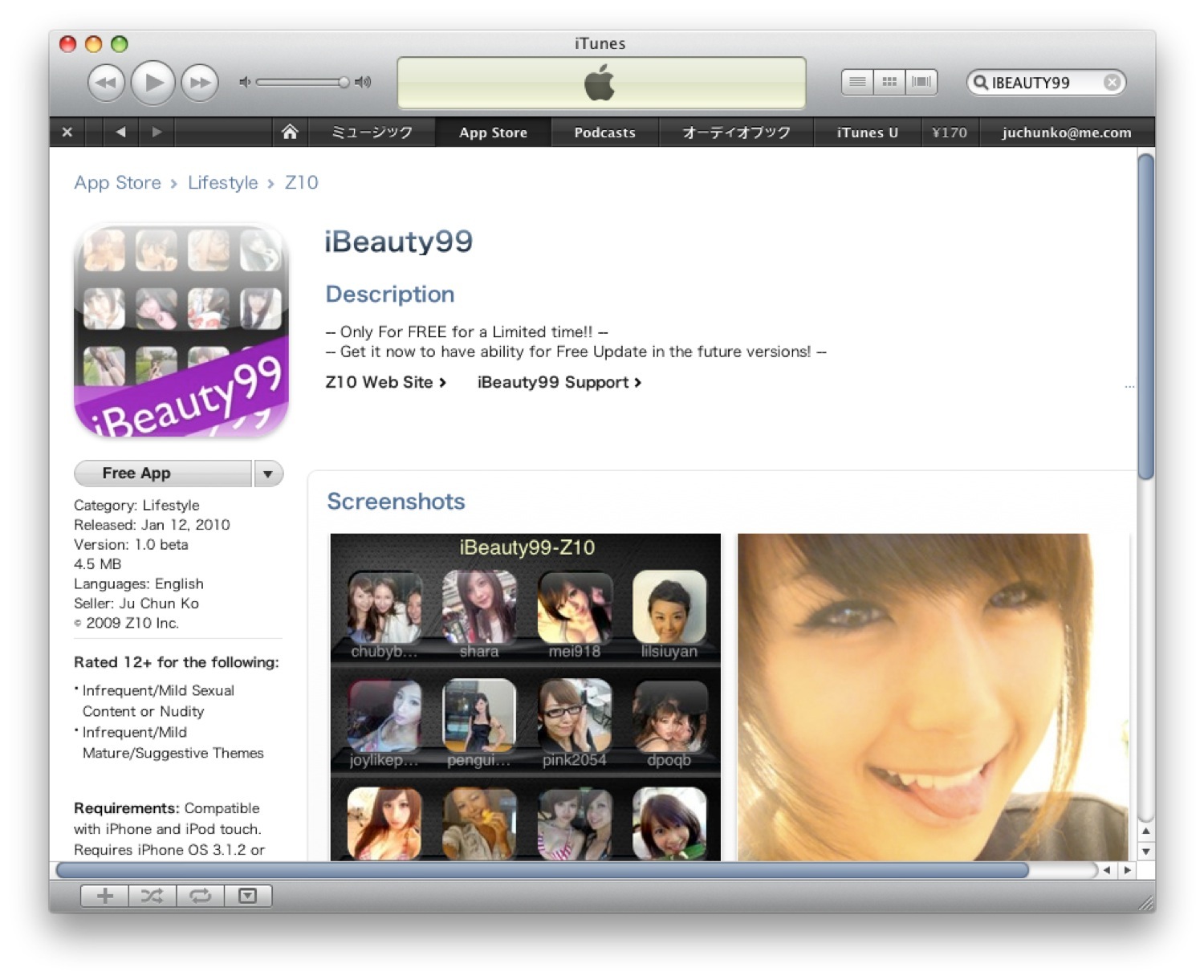 iBeauty99, an App that can automatically grab a bunches of beautiful picture from popular forums on the internet, listed them as an icon list view, just like native iPhone homescreen, which makes it easy to browse. iBeauty99 App was very popular in Taiwan in 2009, when there were only 200,000 first generation iPhone in Taiwan at that time, and it reached almost 30,000 downloads in a month, and get ranked as Top#1 Free Download App in Taiwan App Store.

As seen in many local news report:

Story- The last day of iBeauty99 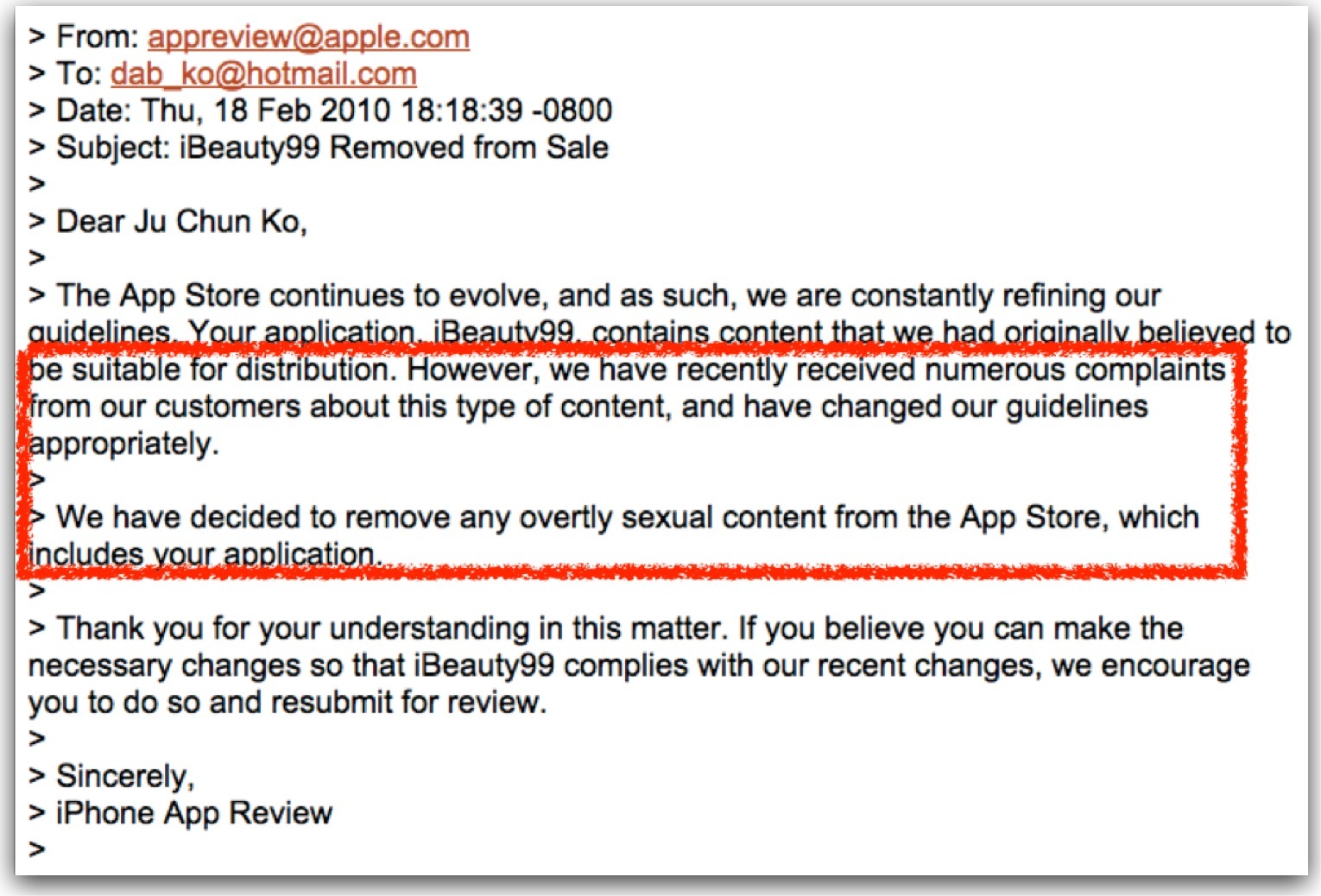 Back to that day, 2010 Feb 18, five thousands “Suspected sex related app” was pulling off by Apple from the App Store without warning, . Although the iBeauty99 app is not a sex related app at all, but Apple has deleted it anyway, and our defense were all negative.

That’s it! The end of story, a legendary Made-in-Taiwan App: iBeauty99 fall down, which had once break many record in Taiwan App Store history – over 30,000 downloads, nearly 30% iPhone have installed the app, in early 2010, and accidentally ended by Apple.