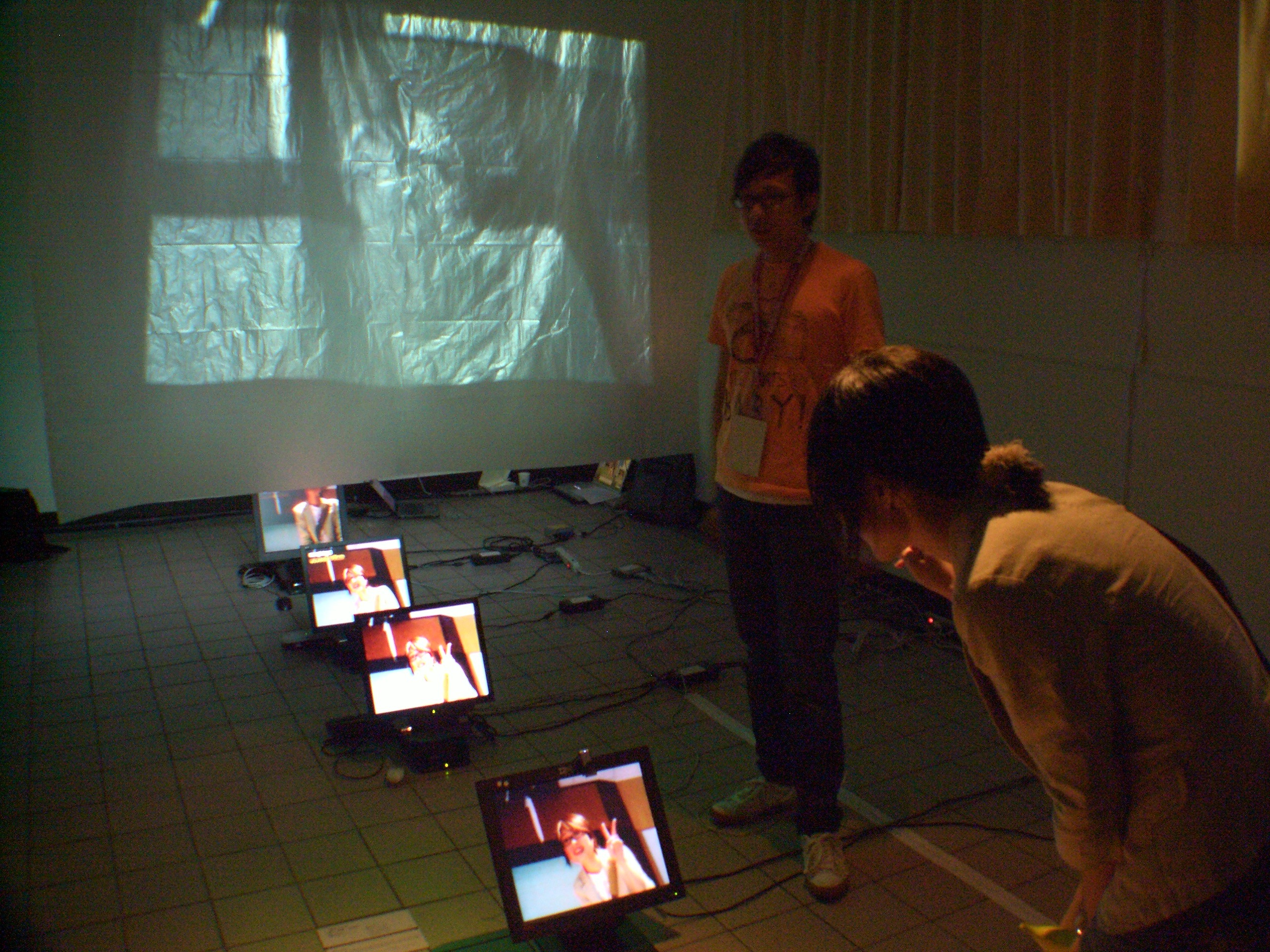 “Not One Less”, is my first known Tech-art work, which was inspired by a movie with the same name directed by a famous Chinese director -Zhang Yimou. The goal of this work is to persuade people to re-think about the lost of “digital me.”

Taipei Digital Art Festival is the largest Tech-art Festival in Taiwan, and is the most representative to get such award for a tech-art work.

Wikimania is an annual international conference for users of the wiki projects operated by the Wikimedia Foundation (such as Wikipedia and other sister projects). 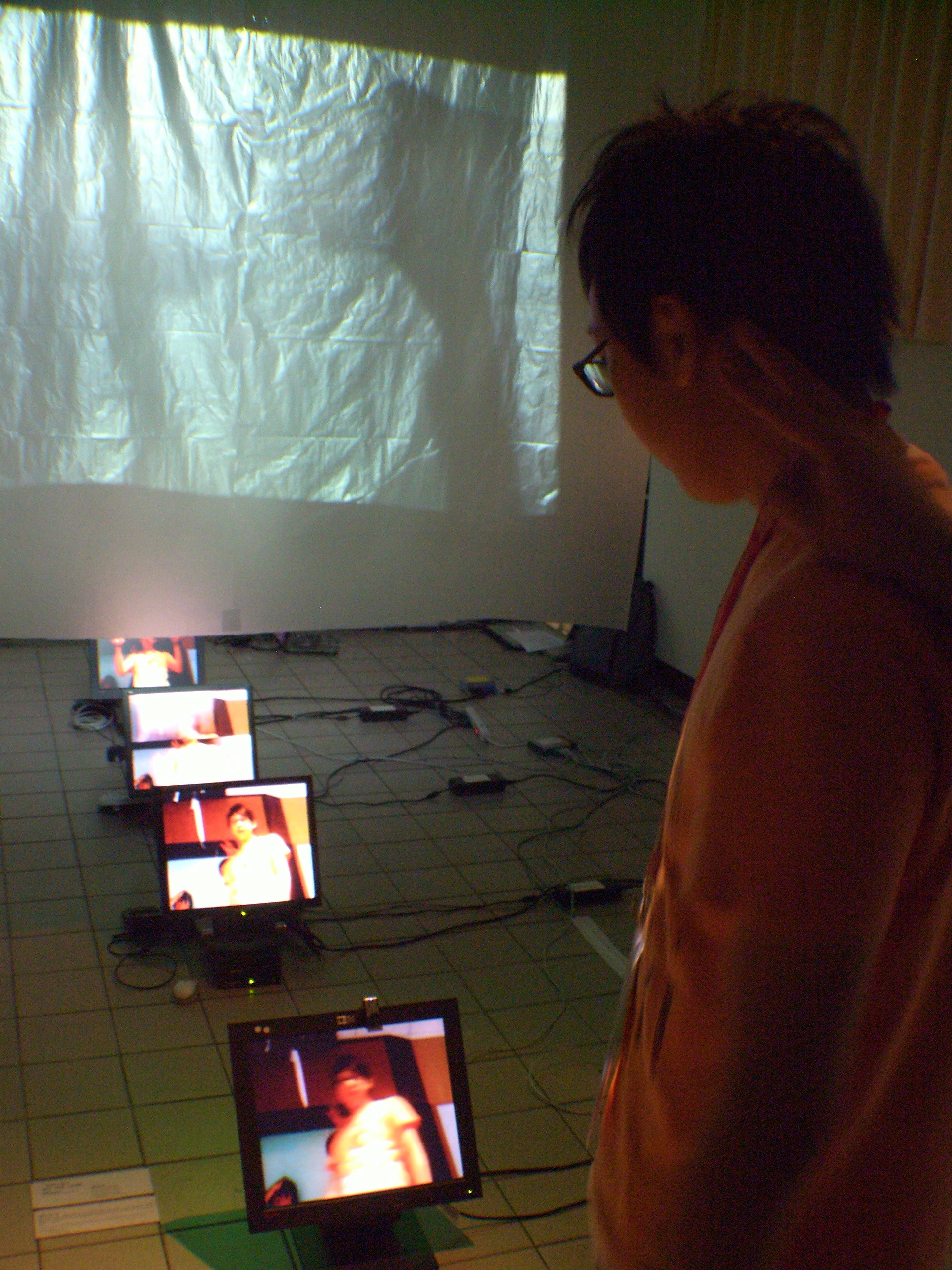 The tech-art work “Not One Less” is making four computer connected by “Skype video con-call” with each other, and make the webcam video transmitting one by one to the last computer to generate extremely lag quality, then running an image recognition program on the fifth computer comparing “original video stream” and “the final video stream (transmitted three times through internet) “, to finally get the computed “lost digital stream” project on a semi-transparent garbage bag.